Remember that feeling when you were a kid? 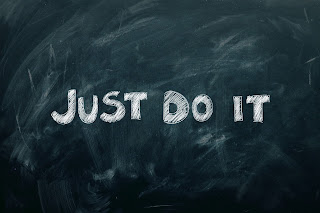 We've either heard it or said it at some point in our lives.

But remember that feeling of saying it when you were a kid, or when your child, nephew, or niece said it.

My stepdaughter wants to be an astronaut. The first thing I said there's nothing stopping you, what can I do to help you achieve your dream

Not having the slightest clue into what it takes to be one, but the belief of being one was so strong that it could be seen so clearly, it's like a reality.

Whether you're starting a new venture, working on establishing yourself, or new to a sector.

Only if you had the belief when you were a child imagine how easy it could be for you now.

Why can't it though?

You're all grown up and experienced life,  and understand more now than when you were a child. So it should be easier. The only thing stopping you is that belief in doing it. Put yourself in the shoes of a child that wants something and will do absolutely anything to get it.

This is where you should be now. You have the answer. Set out what you want to achieve, allow yourself to visualise the outcome, and make it happen.

You're more prepared now than as a child, it's now executing it the opportunity. You deserve to be what you want to be, and how you get there is all down to you. Don't give up.

Start by calling out what you want to be now just like you did when you were a child.

You're going to be a successful business owner.

You're going to be an executive of an organisation.

You're going to be a better parent.

You're going to be a better husband/wife or partner.

You're going to change the way you work with your team.

You're going to increase and maximise your performance personally and at work.

It's easier to call this out for yourself, but the performance is down to you.

Allow yourself to be coached and mentored along the way to get to those life long goals you have always wanted, just do it for you!

Popular posts from this blog

You’re the one who gets to control your emotions, so they don’t control you. 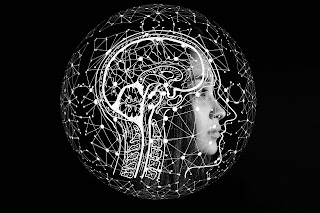 You’re the one who gets to control your emotions, so they don’t control you. You can be the leader you've always wanted to be. So......... To be effective, leaders must have a solid understanding of how their emotions and actions affect the people around them. The better a leader relates and works with others, the more successful he or she will be. Take action and work on self-awareness, self-regulation, motivation, empathy, and social skills. Working on these areas will help you excel in the future! And remember this isn't an overnight fix! Take back control! For further work on your future performance here's your complimentary call with me and we can discuss this further: Connect With Chet If you want can see what I'm about and want to dive right in I'm here as well: Work With Chet Get more from the   5 States Of Optimisation Also if you're a business or startup that requires growth taking it to the next level I've co-founded the Peak Wealth Network - The
Read more

5 Questions To Let Go Of Past Pain 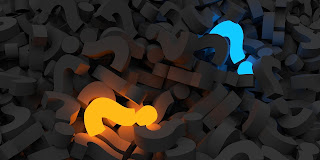 There was a time when the pain was something I struggled to overcome. It took me years of finding and trying different methods to get over the pain I thought I was causing my present state to be affected. The struggle was real. You may have heard the old saying “holding a grudge against someone is the equivalent of drinking poison and hoping for them to die.” So while performance coaching usually doesn’t involve going back to the past like therapy, counselling, or maybe even life coaching would. I was holding on to something that was hindering my future performance. That's when I discovered and made the decision I need to do some work on this. So I discovered as part of my coaching sessions questions that helped me let go of the past pain and increase my future performance. Since then I haven't looked back and strived forward every day. Here are the questions I asked to use which will help you overcome the same: 5 Questions To Let Go Of Past Pain: Why have I held on to this? Wh
Read more

How To Figure What To Focus On 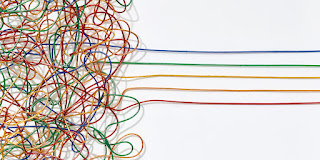 How To Figure What to Focus On? F ollow O ne C ourse U ntil S uccessful Commit to one thing and become great at that thing. Working and experiencing in both personal and professional performance, in my opinion, Focus is the root for success. Is this true? It's great advice but there's something deeper to think about and ask yourself. How do you know what to focus on? How do you know where to direct your energy and attention? How do you determine the one thing that you should commit to doing? It's your call. Make the call about what to focus on. What comes easily to you? When you've figured this out Simplify your focus. (Start trimming the fat) Mastering the fundamentals is often the hardest and longest journey of all. So knowing it's going to be hard, why make it harder, SIMPLIFY and this will make it easier and effective for you! For further work on your future
Read more